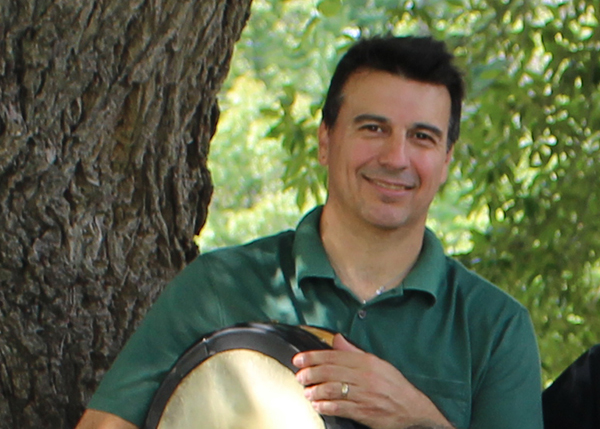 In ”Ás a’ Chamhanaich”, MacLeod draws heavily from the traditional stories of the ‘Gaelic Otherworld’ as a

template for this collection of sci-fi and fantasy short stories, and uses them as a metaphorical vehicle to explore themes and ideas across a wide range of topics that are front and center to the Scottish Gaelic speaking world.  These themes include things like: exile, historical change, linguistic and cultural juxtapositions, cultural minority and cultural majority intersections, and more.

In addition to these topics, we will also be talking to Mr. MacLeod about his own personal relationship to the Gaelic language; the language of his ancestors, and how he sees the role of the language for the near future including: philosophies and trends in Gaelic education that he has seen both succeed and fail, what sectors in the Gaelic world are growing and which ones are shrinking, and of course what he would like to see become of the language for the next couple of generations.

[Angus MacLeod was born and raised in Goose Cove, Cape Breton to Gaelic speaking parents. He learned Gaelic as an adult and still resides on the family farm in Goose Cove.]

Click here to return to Facing Our History Homepage